It’s hard to talk about São Paulo state without talking about its huge dimensions. Spread over 250.000 Km2 (bigger than United Kingdom), the City of Sao Paulo is the state’s capital, the 4th biggest city in the world and it has more than 20 million habitants. It is the most cosmopolitan city in South America, hosting 3 million immigrants from over 70 different nationalities. It is the richest state in the country, also known as the “economic engine” from Brazil for its infrastructure, qualified work force, high technology and also for its industrial parks and biggest economic production.

The “paulista” state is not only that. Besides its uncountable cultural attractions, Sao Paulo has also the best touristic options. With 622 Km coasted by the Atlantic Ocean from the most different types and sizes of beaches, from South to North coast, there are the most preserved natural areas from the Planet, the rain forest known as “Mata Atlantica”, parks and ecologic reserves.

Going from the coastline to the country side, the visitor will find the biggest variety of tourism, from waterfalls, caves, rivers, fresh water fountains, churches, sierras, historic buildings, natural parks and archeological sites.

Whatever you like, Sao Paulo has a lot to offer. Get in touch and see our tour activities. 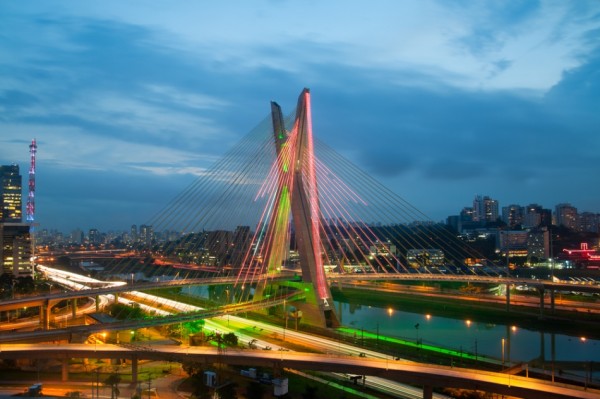 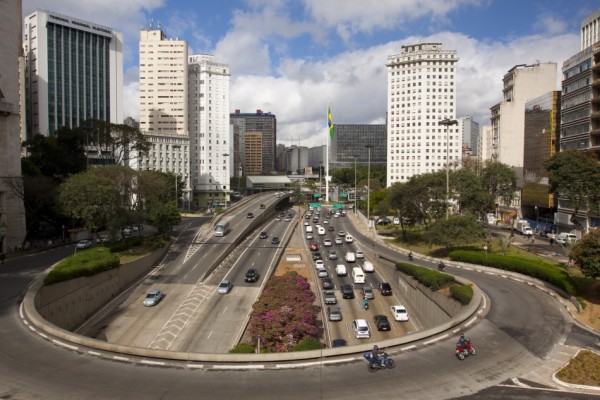 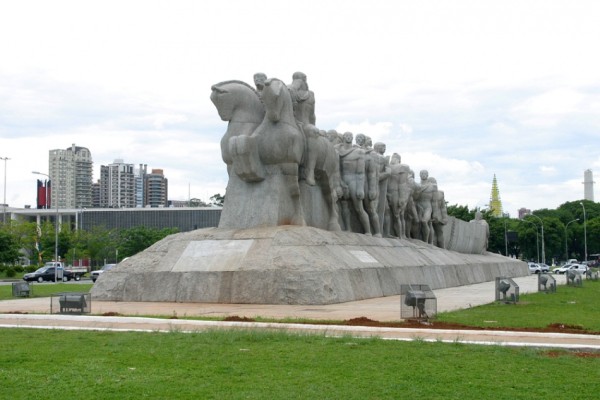 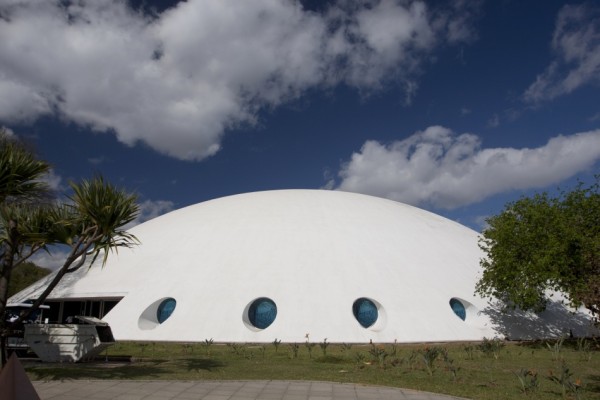 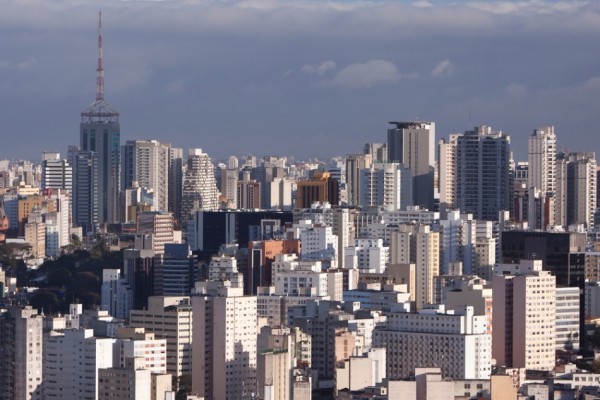 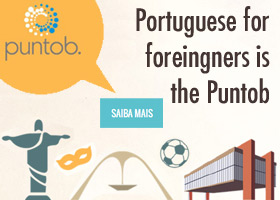 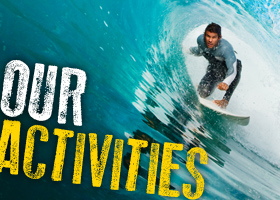 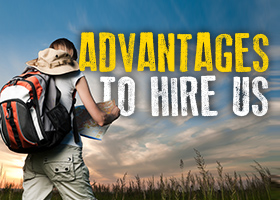